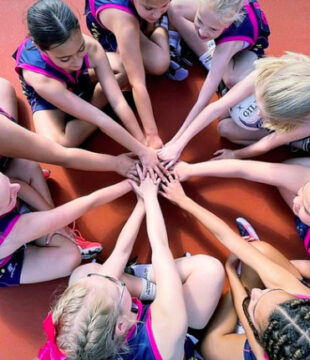 Should netball coaches have a coaching philosophy?

Broken down in netball, a coaching philosophy is simply the set of values, beliefs and principles that guide your coaching. Every coach has one, but like me, not everyone has taken the time to articulate them and be clear about what drives their approach and decision-making. 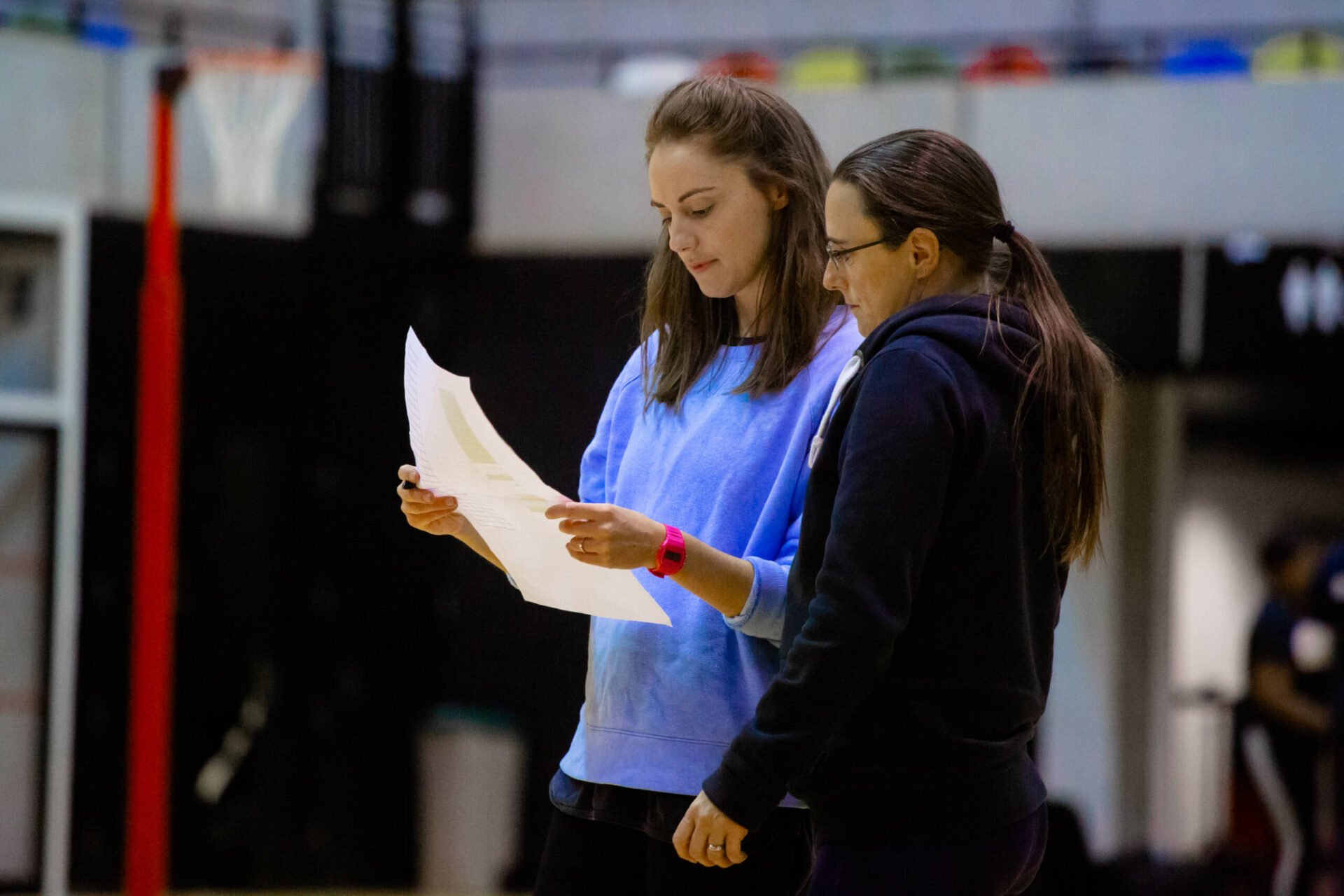 Have you ever thought about your coaching philosophy? Why did you start coaching? How do you define success for both yourself and those that you coach? And finally what is your general approach to coaching? Answering these questions will help give you the basis of your coaching philosophy. Maybe yours is based around improving skill levels and knowledge? Maybe it is to improve player’s self-esteem and confidence or to simply help the players be the best that they can be? It is quite possible it incorporates many, if not all of these things.

When I talk about my own coaching philosophy, I like to talk about it in reference to what I personally feel are the key components in getting the best out of a group of players, both individually and collectively. Without a doubt, for me, it all comes down to culture. The most fundamental belief I hold as a coach is a power of creating and moulding a culture of fun, respect and trust. I have been asked what sets me apart from other coaches before, and I honestly didn’t have any intricate secrets about tactics or strategy which I think they were hoping for! All I could offer them was that I strongly believed that if I could build a team that respected and trusted one another, this was far more powerful than heavily focussing on tactics and strategy. You can run certain plays and discuss strategy until the cows come home, but if players do not respect and trust each other they potentially won’t release the ball in a timely manner, in fact, they may second guess releasing to certain players at all! 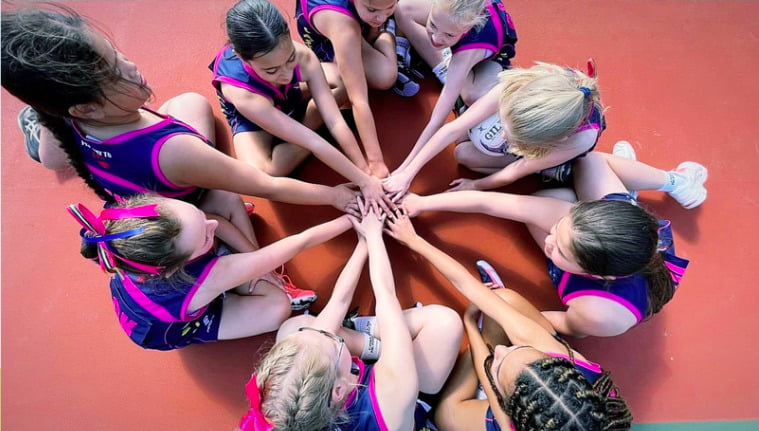 It was coaching during a practice match once that I was blown away with the way our opponents moved the ball through the court, it was quite literally a case of them releasing the ball and just knowing that their teammates would get it – they had such high levels of trust that they were releasing to what appeared to us like no obvious recipient, yet every time they hit a target. It might sound like something that is simply coachable plays, but don’t be fooled! It is a culture that was built around mutual respect among their players and high levels of trust!

I believe building and reinforcing this type of culture has helped to cut through all of the peripheral noise that can often be present at a netball club, and helps players internalise the messages and expectations outlined far more effectively. It is, however, an approach that emphasises the impact of our words! In the world of coaching, language and communication (verbal & body language), is extremely important. The words you choose when talking to your players have the potential to affect team culture, motivation and ultimately performance. Effective communication brings out the best in your group of players and as such, it needs to be a thoughtful process that empowers. I spoke about the culture before, and how we talk to our teams helps to shape the environment we seek. But to be intentional with the language we use, we must first know our players. We need to know their communication style, how they manage feedback, what motivates them, and much more. All of this will, or should, dictate the way you interact with them and the words and approach you to choose. Every player on your team will be a vastly different individual from the next, and while your philosophy will remain unchanged, your approach should change and adapt depending on the situation and the people you are dealing with.

I have coached players who crave constant praise and attention and to the average onlooker appear very needy. I have witnessed these players being overlooked for team selections because they are too much hard work and have the potential to upset team harmony. But who is to say that this player’s need for constant approval isn’t driven by something deeper? One thing I stand by in life and in coaching is that what we see on the outside in terms of behaviours and the way people speak and present, is driven by experiences, many of which we will never know, and for some not always great experiences. While we can’t always know what our players have experienced and continue to experience in life, we can acknowledge the need to approach people and players in ways that cater to their needs. We need to accept the differences we see in players and work with them to bring the best out of them, isn’t that what this gig is all about?

I have had players that during play will ask if we can address a certain thing at quarter time. I can already hear the outrage! But should this be an issue? I agree that there is a very fine line and it has the potential to look as if this player thinks they know better than the coach right? But didn’t I work hard to establish a culture of mutual respect, trust and one where players feel heard? Is this a reflection that this player is so comfortable in feeling heard, and even more confident in the way in which I will respond? Or is it showing a lack of respect? Opinions will be divided on this, or maybe I am completely on my own, but I know this player well, and I know that she comes from a good place and is passionate about the game, I also know that nearly every time this has happened it has been what I was going to address anyway. I know that she says what she is thinking at the time, and moreover I know I created an environment where I know she feels safe to share her thoughts and ideas, and one in which she is valued and heard. 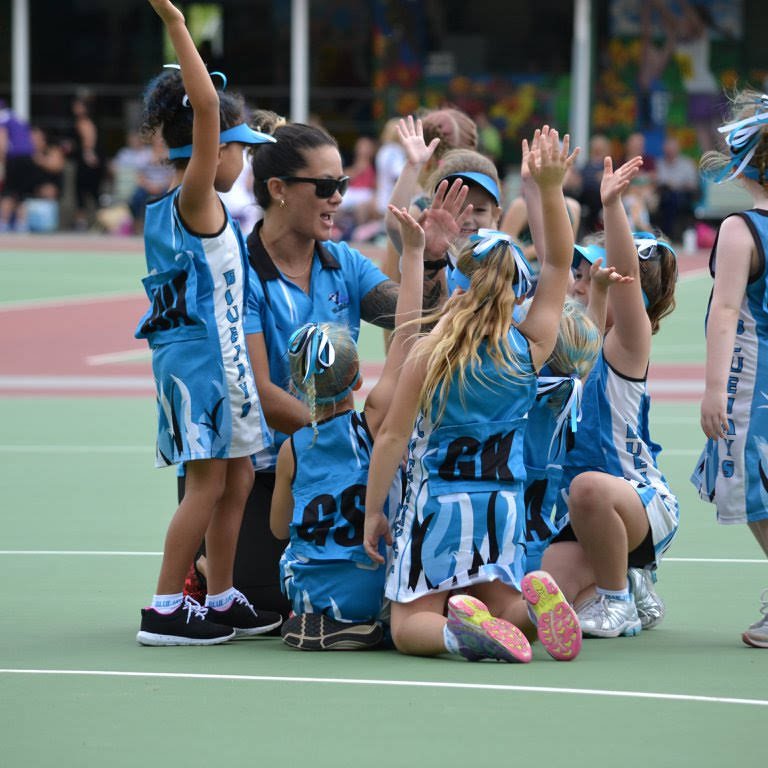 What I am trying to say is that there simply isn’t one ‘best’ coaching style, no matter what the foundations of your philosophy are. Some approaches are more appropriate than others for certain situations and they are completely and utterly dependent on the player you are dealing with – it is about being able to adapt your style and being able to relate to each individual to get the best out of them! Players may look back on their playing careers and reflect on the different coaches that they had along the way, and I can assure you that they won’t always remember the drills, the tactics or even the wins, but they will remember the way you made them feel, and our words and our approach has a big impact on this.

Of course, my coaching philosophy has more to it than just culture. I coach because I love netball and I want the players under my care to love it the way I did as a junior and continue to as an adult; I coach because I love the challenge of helping players get the best out of themselves; I coach because I love to give back to the netball community that served me so well. At the core of my coaching is the development of a culture that I believe is paramount to a successful team. It is my belief that if you get this right you are better placed for the rest to follow! Players’ skill levels will improve, they will become more accountable and take ownership when it comes to skill execution on game day, and more importantly, they will love every minute of doing so! The biggest mark of success as a coach, in my opinion, isn’t how many trophies or premierships you’ve won, it is about the impact netball has on your players. It is about promoting a love for the game that hopefully leads to them giving back and contributing to the game long after your coaching. It is about instilling lifelong transferable skills that will ultimately make them better people for the experience.

PrevPreviousWhat should my kids eat after a netball game?
NextJump out of bed for this refreshing skincare routineNext