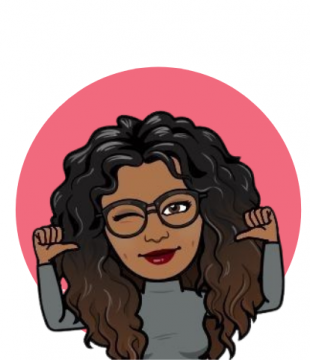 Bench time! Let’s Break it down & get real

The notion of equal playing time in any sport, let alone netball, is, without doubt, a contentious issue for all involved. Let’s be honest here – no one likes to be on the bench, and I am sure I am not alone in admitting that there have been times in my coaching career when I have thought it would be far easier without one! Yet while there are many variables at play, the question remains – how do we get the balance right?

First of all, I think it is important to understand how this topic weighs differently for recreational and competitive play.

On a recreational team, it goes without saying that there should be a relatively equal distribution of court time. This is where players are learning the fundamentals of the game – they are learning what it takes to be a part of a team, and they should be given opportunities to participate and develop a love for the game. Competitive play on the other hand can be a completely different ball game and one where the concept of ‘fair’ in relation to court time, is impacted by a range of factors.

In competitive teams, playing your best players is implicit right? Generally, the coach will play whomever they believe will best contribute to winning, or at least those that will be the most competitive at the time. The challenge is, how do we as coaches aim to do this without sacrificing the development of our emerging players? Particularly when more often than not, our juniors don’t care about winning to the same extent as their desire to actually get on the court and play!

The reality is I don’t have all of the answers! The variables are far too complex in every situation. 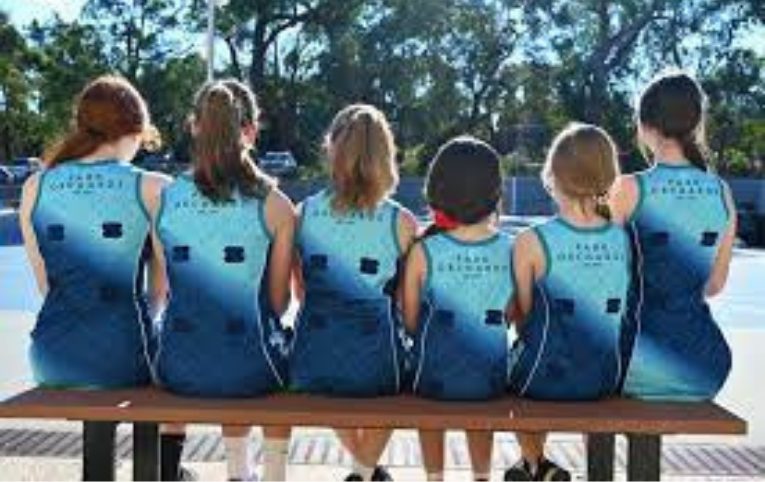 Every season I have coached juniors it has required a different approach in regards to court time. I have had seasons where there was a marginal difference between the top 7 players and the remaining 2-3 in the squad, and providing these players with a safe space to develop on the court was a more meticulous process. ‘Equal’ court time was not even a question here, and not because we may have lost or played poorly, but because at times it would have been like throwing them to the wolves! One of the prime considerations in these scenarios was, are you challenging your players within their ‘zone of development (to steal an educational term)?

A player’s self-esteem can be completely crushed if you are putting them into a situation where they do not have the skills or confidence to cope – it must be within their ‘zone of development, where the level of challenge is enough to push them, but not so much that it will defeat them! Our aim is to develop this throughout the season.

I have coached at clubs that expect a fair play policy, where all players who try out become a part of the team and it is expected that players get roughly the same amount of court time. This, I struggled with! How on earth would I manage this process with 10 girls of varying abilities and positional capabilities?

How could 15-16-year-olds establish good habits and skills, and learn how to play positions well, particularly if you had to constantly make changes and play them out of position? I wasn’t opposed to trying to provide the girls with equitable court time, but what I did struggle with was that what I envisaged this would look like, went against my philosophy of how players should be developed.

How did I manage it? Well, I had to get creative and reinvent how this could look for our little team, but more importantly, I had to have open and honest discussions with the girls first, and then their parents!

I discussed the importance of learning positions and team structures, and how my goal as their coach was to work with them to develop their skills as a player, but to also develop the team as a whole. I explained that while I would try to ensure they received comparatively fair court time, I was also going to be balancing that with aiming to be as competitive as possible, and ensuring that we could maintain team flow and unity.

Was it easy? No! Did we win many games? Not even close! Did all of the girls develop as players? You bet they did! Not only did they all develop ten-fold as players, but I was also able to manage rotations so that they could focus on a few key positions making the world of difference to their game.

Although, one question I still ask myself about the aforementioned scenario is if that little team had been more successful in terms of wins, would I have gone about things differently? The answer – most likely! When the pressure to win in a competitive league is reduced, you undoubtedly have more flexibility to play different players and to try different starting combinations. It does wonders to a players confidence to start in a game, rather than to wait until the team is either well ahead or well down, before making their entrance.

When faced with the prospect of being highly competitive against other teams in the competition, I coach to win, as most others would. While you can have the best intentions to make changes to the team and get everyone on the court for solid game time in these situations, the reality is that at times it just doesn’t go to plan.

Is it ok that one of your players only got a quarter for the whole game? It can be.

It can be if you have done the work with your parent and playing group to help them understand and share your coaching philosophy. It can be if you have spent the time talking to that player while they are on the bench to help them understand your reasoning (if they are mature enough to understand). It can be because one game is not indicative of a full season and that one player who played one quarter on a given day, may have actually played 3-4 quarters in at least half of the other games throughout the season.

This is a topic that is almost impossible to offer advice in, with so many facets requiring careful consideration!

Bench time is a permanent fixture in our game. It’s an aspect of a coaches repertoire that requires careful consideration of a range of variables, and the fine art of balance, to ensure that all players under our tutelage experience growth.

All we can do is share our experiences with fellow coaches in the hope that we are always striving to be better!