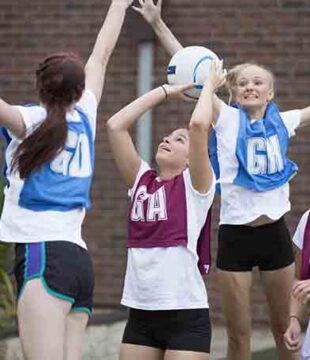 Is a player’s age just a number?

If they are good enough, should their age even matter?

Something that tends to rear its head every couple of seasons is the seemingly controversial question around players playing up an age group. This is obviously a topic that does not have a simple answer, and it most definitely should not have a one-size-fits-all blanket approach or policy guiding the decision making. Every decision regarding a child playing up an age level should be based on the individual and should be centred around what is best for the child.

We all know it is common practice to place children into age groups for netball, however, this isn’t always the case. When I was a player the only junior level of netball for me to access at a competitive level was U17. I played around 5 games in that team before being encouraged to play in the A grade team. There were no questions around the importance of me playing with my peers, nor were there any around whether I was mature enough to cope with playing with adults and bigger bodies. I was 15 playing alongside 25-year-olds! The answer back then was, I was good enough, so I played up! But over the last 5 to 10 years we have seen an increase in the number of age groups introduced into competitive netball competitions. Consequently, now more than ever we are faced with the challenge of dealing with netballers who are more talented than their peers within these age groups. It is no longer as simple as ‘if they are good enough, they should play up’. 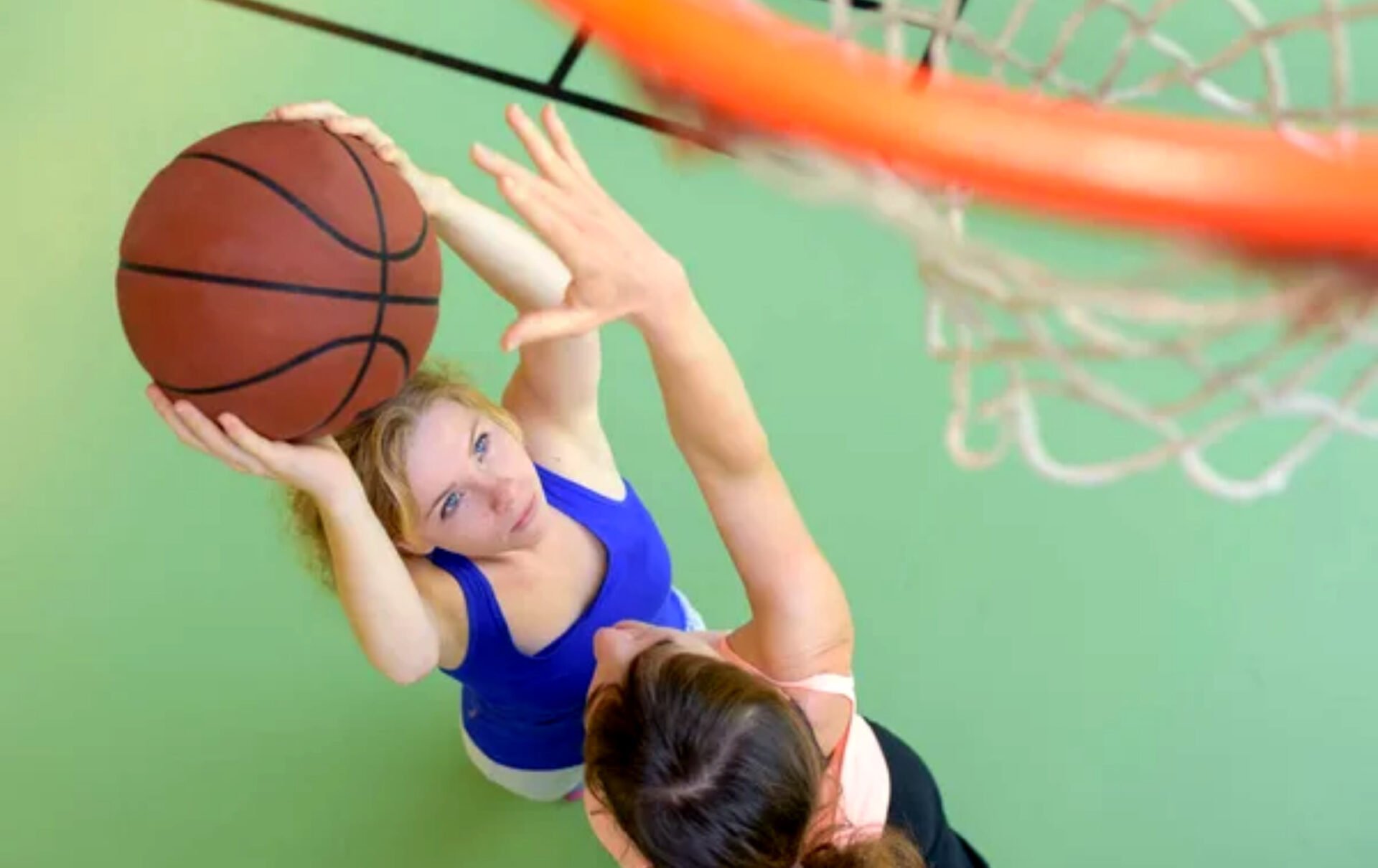 On one hand, you have the netball or club coordinator who may express concerns around the potential for opening a can of worms with parents if a player is granted permission to play up. If they play up, is another player going to miss out on a game altogether? Is the player in question far superior in talent to those in the age group? One I have heard before from coordinators is: ‘but what about the rest of the players in the team? If we take that player up, the team you are removing them from will not achieve success.’ In other words, they were expressing concern about the longevity of the success of the age group and ultimately the impacts on the club as a whole into the future. I must admit, I find it very challenging when we overlook what is best for an individual versus what is best for the club!

You may, or may not, have the perspective of the parent. They may have approached coaches and/or administration to express concerns over the ongoing development of their child, and may not feel that they are going to be challenged within their age group. This is a very subjective opinion and one that could be well-intended and accurate, or, one that is very inflated and misguided – we’ve all been there! It is also possible that the parent is acting as an advocate for their child who has expressed boredom and disinterest in their current situation, once again a very subjective view, so be mindful of that one! 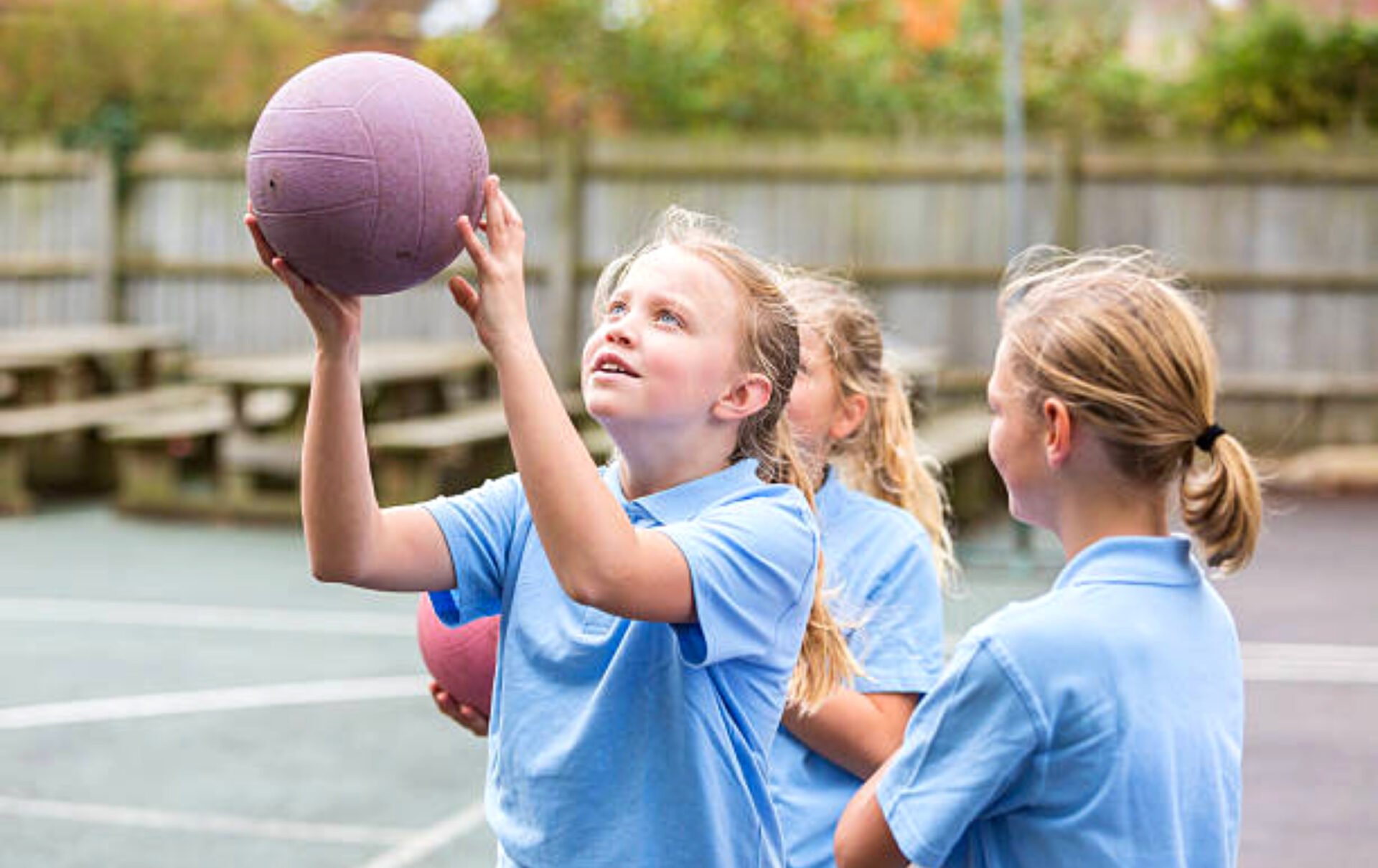 So the question remains: When should a player play up?

Coaches are key in not only identifying the up and coming talent within our competitions and clubs but in creating pathways for these players to continue to develop and mature. I have coached in many different clubs, competitions, tournaments and age levels, and I know without a doubt that many would still be divided over what the right management process would be. Some would definitely be like my old coach with the philosophy that if they are good enough and willing, then they should play where they will get the most challenge to aid their improvement. Others would consider things like exactly how old this player is; they may ask questions such as “are her peers simply behind developmentally with their skills and strategy at the moment, but will potentially catch up and the gap will not be that wide with the right coaching?”. They may also consider if the child would benefit from becoming a real mentor and leader on the court within their age group, rather than potentially missing the chance to develop that skill up a level as a young player.

Another thing to consider when making decisions about players playing up is that chronological age, which sets these parameters for our players, is vastly differently obviously than developmental age. Development age considers the stage at which children function socially, emotionally, cognitively and physically. This doesn’t mean to say that a child who has lower cognitive function cannot excel physically etc, it simply means that one’s chronological age rarely aligns with one’s developmental age, particularly at a stage in children’s lives where they experience such dynamic growth in all of these areas. In my opinion, a player requires more than physical skill to cope with playing up from their age group, so it is very important to consider all 4 pillars of their developmental age before making any decisions.

As a coach, I have had to grapple with all of these questions myself. I have advocated that players should be allowed to play up because it would have been detrimental to their development should they have remained in their age group, which ultimately administrators and coordinators have agreed. I have also been at clubs where players were played up age levels at a young age yet didn’t continue the same progression and growth and ended up playing alongside peers a season or two down the track. I have coached at clubs that have lost players/families because they did not share the views of coaching staff and coordinators, and felt their child deserved to be in the team before the player who was brought up. If you are a well-seasoned coach, you would have seen and experienced all of these scenarios and more.

Is it as simple as, ‘if a child has superior skills and is tactically so far ahead of their peer group they should be given the opportunity to play against players with the same ability?’. Or, is it as easy as, ‘those who are really good will shine no matter what and their time will come?’

It’s neither! As mentioned earlier, there is no one-size-fits-all approach, nor should there be. Every case for a player playing up should be considered on its individual merits and decided accordingly, taking into account what is best for that player. Everyone has their own path, and as clubs, as coaches, and as parents, we should embrace this and not panic when it looks different for some.

PrevPreviousA NETFITTERS’ Day On A Plate
NextNo train, No play… No fair?Next