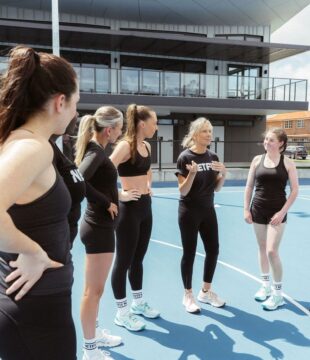 How can you support your players this pre-season?

How do you approach your players with kindness but manage expectations for the 2023 playing season?

It’s that time of year when clubs are either in the early stages of running some pre-Christmas pre-season sessions, or they have communicated their plans for pre-season in the new year. For some players, this will be met with a feeling of dread, while others will revel at the chance to hit the courts again! So as a coach, how do you go about structuring your pre-season? What are your expectations from players? And are they the same for everyone? Should they be the same for everyone? How long does your pre-season run? Do you think there is a magic length of time a pre-season should last? 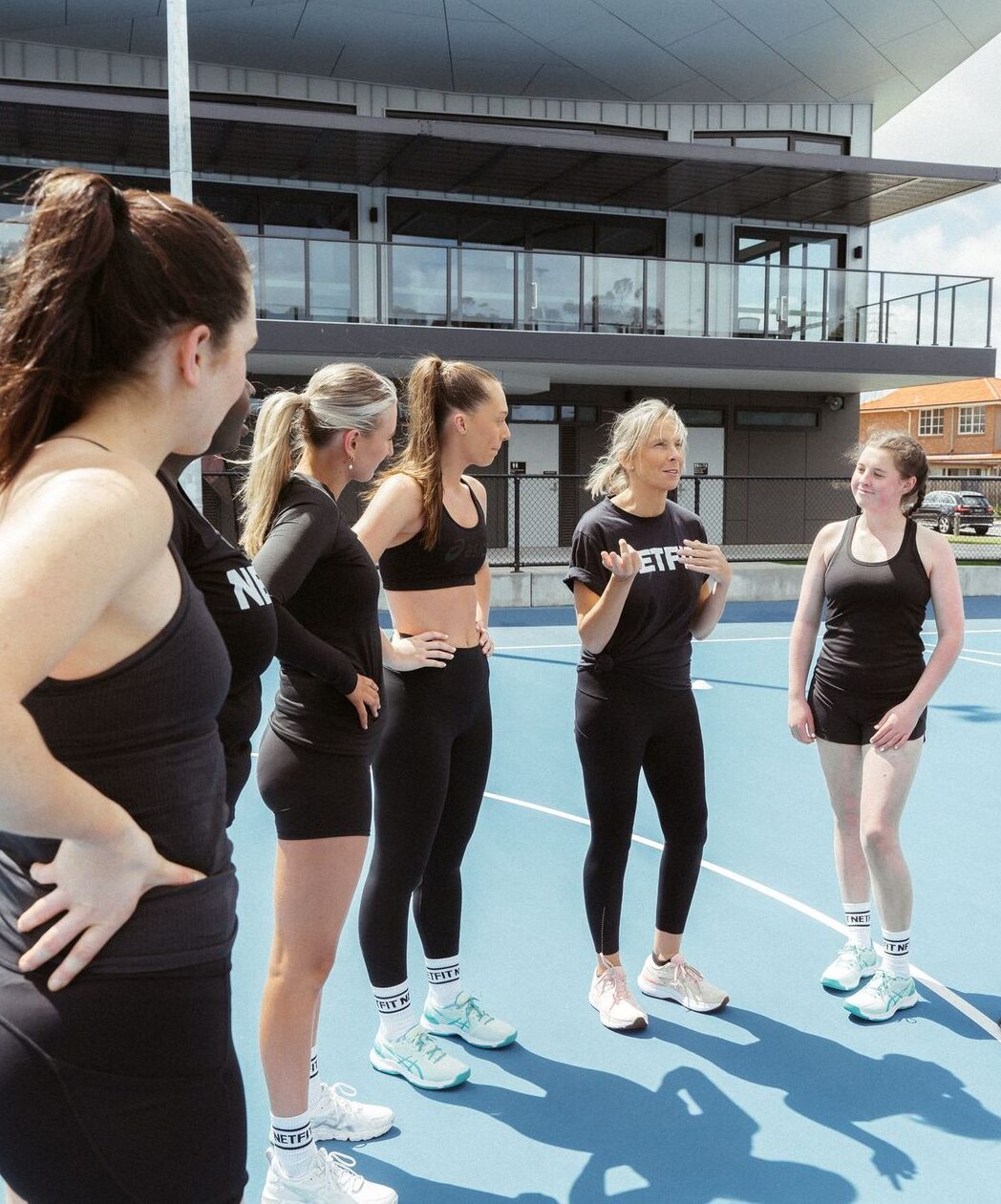 So many questions right? Well planning a pre-season shouldn’t be as easy as running a generic fitness program for a number of weeks prior to the season starting. Sure fitness training should be a large component of your pre-season plan, but it is also a chance to build connection and trust amongst your playing group, and potentially the many teams training together at your club; it is a chance to get players on board with your coaching philosophy and your expectations; a chance to develop attitude, effort, decision making and concentration levels; it is also a chance to focus on the fundamentals and practice, practice, practice. More importantly, pre-season training is essential to help prevent injuries and to condition our bodies for the challenges we endure in our beloved sport.

Easy right? For some, it might be, to plan out a 10-12 week progressive program and stick to it regardless of who turns up each session. Personally, I just don’t think that approach cuts the mustard in this day and age! I have spoken before about the importance of considering each individual when coaching, and this is no different when planning for pre-season. For many country clubs, the official season starts around April, meaning many hit the courts before Christmas, or very shortly after the new year. I have always found this a very challenging time for pre-season to begin as there is so much going on for everyone! Some of your players will have work breakups or family Christmas gatherings, they may have already set off for well-earned holidays, or they may even simply be caught up in the exhaustion of managing the mental load that comes with planning for Christmas! Whatever it is, it is undoubtedly a tricky time to begin! Do you start regardless and have 4-5 players turn up? If you’re inviting potential recruits to training, how is that going to look? Do you demand player attendance as a requirement for selection? (Some clubs will have the privilege of numbers and can afford to do this while others can’t). Or do you take everything into consideration and aim to allow people the time they need off, in the hope that attendance will be higher in the new year? 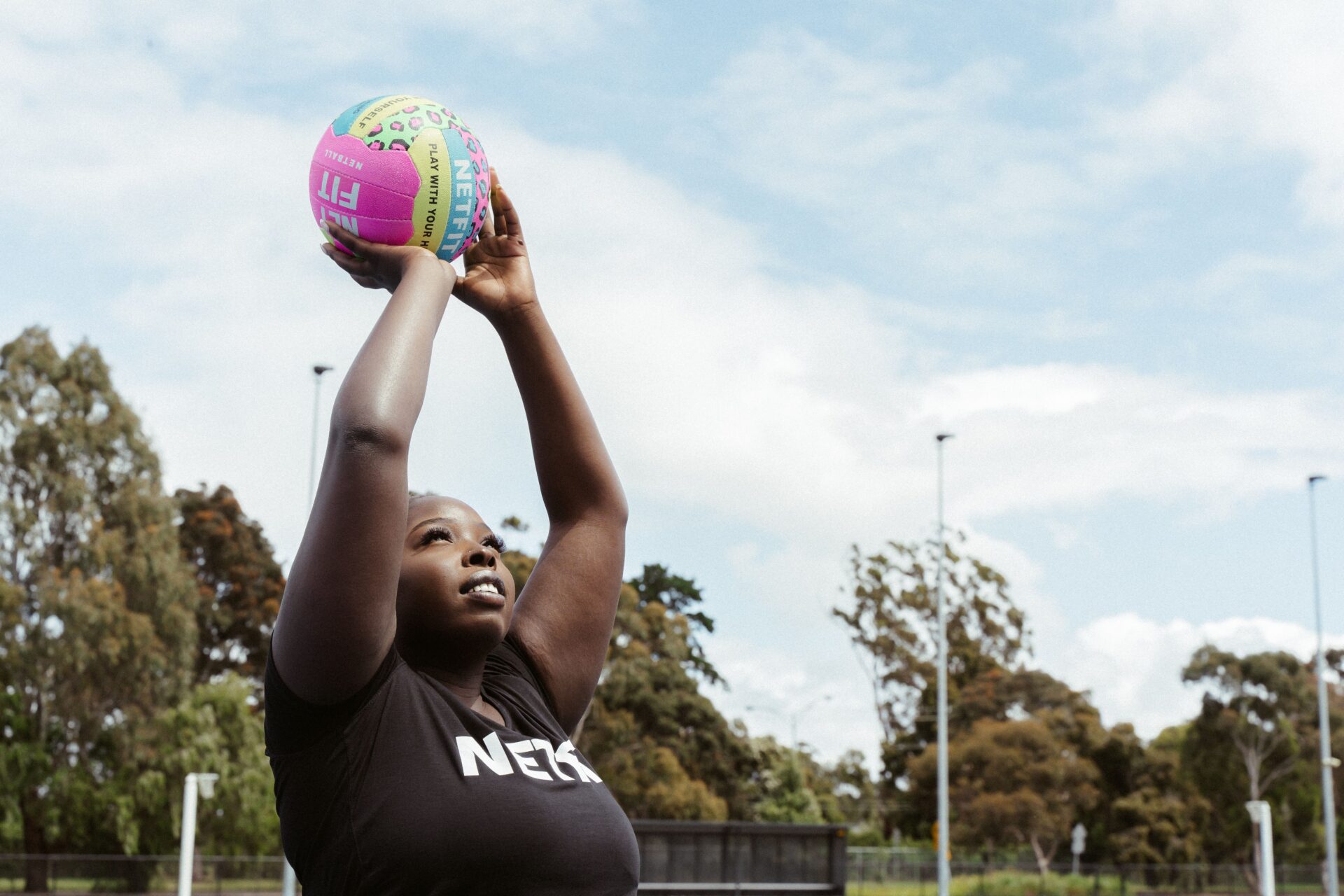 At a country club level, I personally opted for a 10-12 week face-to-face pre-season. I am sure some are thinking that is ridiculously short, but over time and with experience as both a player and coach I found this the magic number for me in terms of getting good accountability and attendance while ensuring that players weren’t done or burnt out before the season started! To be honest, the way I now develop my pre-season sessions is heavily influenced by a few horror ones I encountered during my playing career! There were times when pre-season petrified me! I knew I wasn’t at my fittest and I didn’t want to be humiliated by running a 3-5km time trial on the first night, or doing long slog runs every session thereafter. I was never ever good at long-distance running and I absolutely loathed it……but could I get through a high-intensity game of netball…you bet I could! One of the things I say religiously as a coach during pre-season when asking players to participate in something is ‘I want you to give 100%, but I know that everyone’s 100% looks different and that is ok. I want your 100%’. Planning for fitness sessions is one thing, but planning sport-specific fitness development for your pre-season is another. Your sessions need to replicate the fitness, strength, speed and agility specific to netball! I always ensure that I incorporate different interval sessions including all of those things. Another of my pre-season ‘musts’ is that I incorporate a ball and catching/throwing into all of my circuits, drills or sessions from the very beginning! There is no point focussing on fitness for the first 4 weeks and realising halfway through your pre-season that some of your players actually aren’t that fabulous at the most fundamental skill required in netball!

Research shows that you can achieve strength, agility and marked fitness gains in 6-8 weeks, so as a coach it is finding the balance to do so while also having sessions that focus on fundamental skill development, team connection and practice! In my opinion and experience, there are a few things that can potentially lead to burnout before the season has even started: time or length of a pre-season; the intensity of the sessions not catered for varying entry points, and finally boredom! As a coach, it is so important that our players are learning and developing, but it is even more important that they are enjoying what they are doing! The key to this in my perspective is to create varied sessions where everyone feels they can achieve success. This does not mean a new drill or a new skill every single session! Not everyone can deal with the cognitive load of learning a new skill or drill each time they turn up, no matter how good of a player they are! You can keep things varied by tweaking drills or circuits etc while keeping the fundamental skill the same and adding progressive change. Incorporate small team challenges and team-building games/activities into your sessions alongside fitness and skill development – do not underestimate the power of fun! And start playing the game of netball early, after a long break all they want to do is play right! 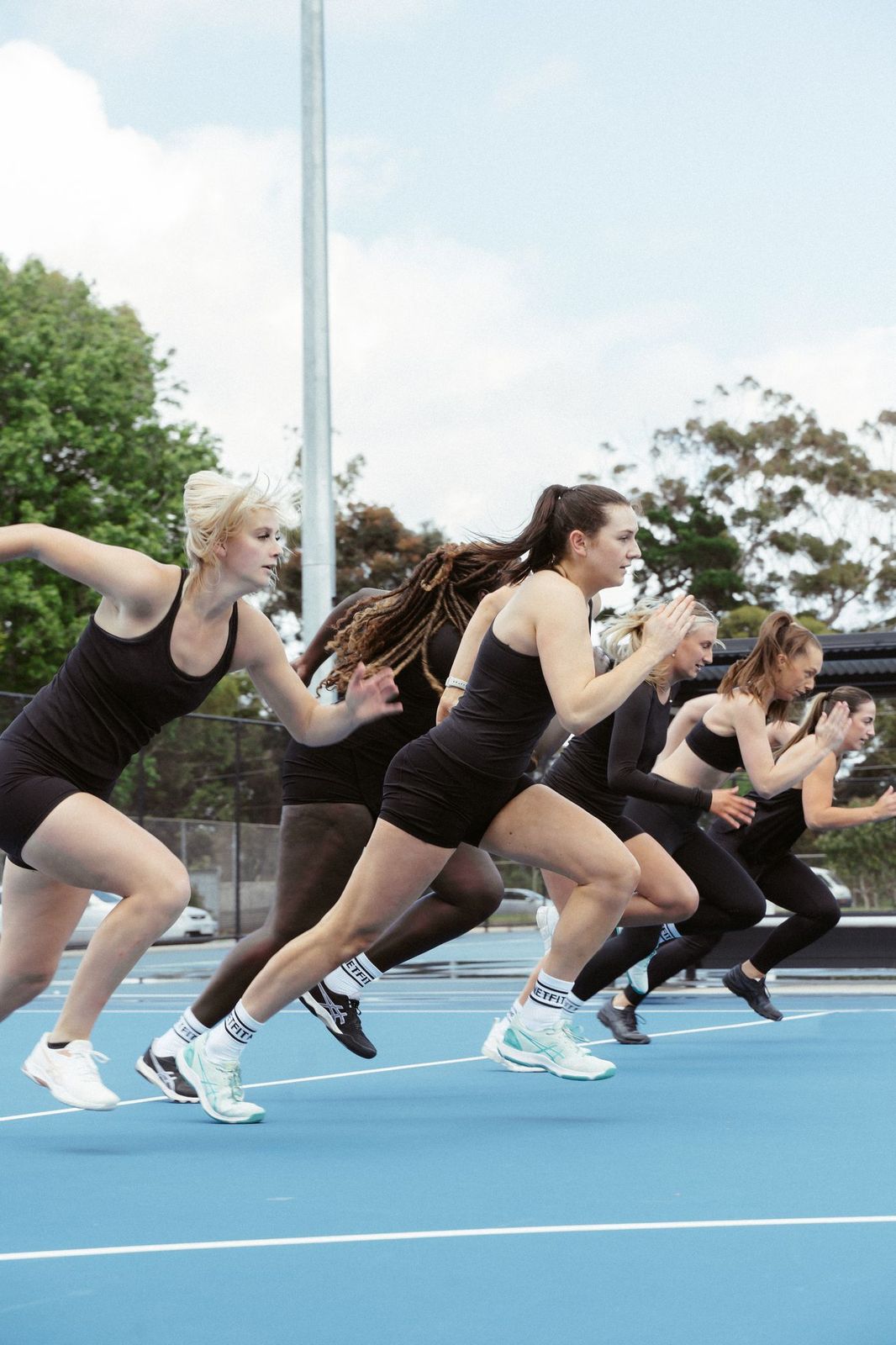 One of the other challenges as a coach at pre-season time is the expectations of players. What if they can’t make a session? Do they only make the team if they have attended X amount of sessions? This has undoubtedly happened in the past, and may well still happen – but I feel this doesn’t take into account the whole person. Sure you want a commitment to sessions, but for some players, life can get in the way at times, and as a coach it is your job to take all of this into account. I think it is really important to offer varied ways for players to be accountable during pre-season. Having discussions with your group early about your expectations and outlining what it looks like if they can’t make a session is super important. For example, you may express that you understand there will be times that they can’t make training, and that you would like the playing group to come to an agreement on what things could be done to show accountability in other ways. Have them make suggestions on things like how early a coach should be notified if a player cannot train. Ask them what they think is reasonable if they miss a session. Often everyone wants transparency, and a way to have players show a level of commitment to the group nowadays is to complete sessions that have been posted online in social media groups and post a photo or video of them doing it. Not only does it show everyone accountability, but it can also spur others on to do a bit extra. In the world we now live in, we have so many options to get creative with what training looks like!

Love it or hate it….pre-season is crucial in getting players ready for the season ahead. What is optimum in terms of time and duration could look significantly different from club to club, and from competitive to elite level, so there is really no one-size-fits-all approach. If you know your playing group well, you’ll know what is required to get the best out of them!

Have a story to tell? Email us at info@netfitnetball.com to share yours.