Do you talk to yourself on the netball court?

How can you manage your own “inner coach”?

For anyone who plays a competitive sport, negative self-talk and thoughts are among the biggest contributors to pre-game nerves and performance anxiety. Effective use of positive self-talk can improve your performance by helping you to regulate your feelings, thoughts and energy. It can also boost motivation, encourage more effort and enhance your focus.

When I was playing junior netball, I didn’t know anything about self-talk. I was very competitive and always tried to do too much on the court and would often hyperventilate and wear myself out in the first 5 minutes of the game. I would get upset, lose concentration and didn’t have any coping strategies to refocus.

As I matured as an athlete and started playing in elite competitions, I had access to high-performance coaches and sports psychologists who introduced self-talk strategies. 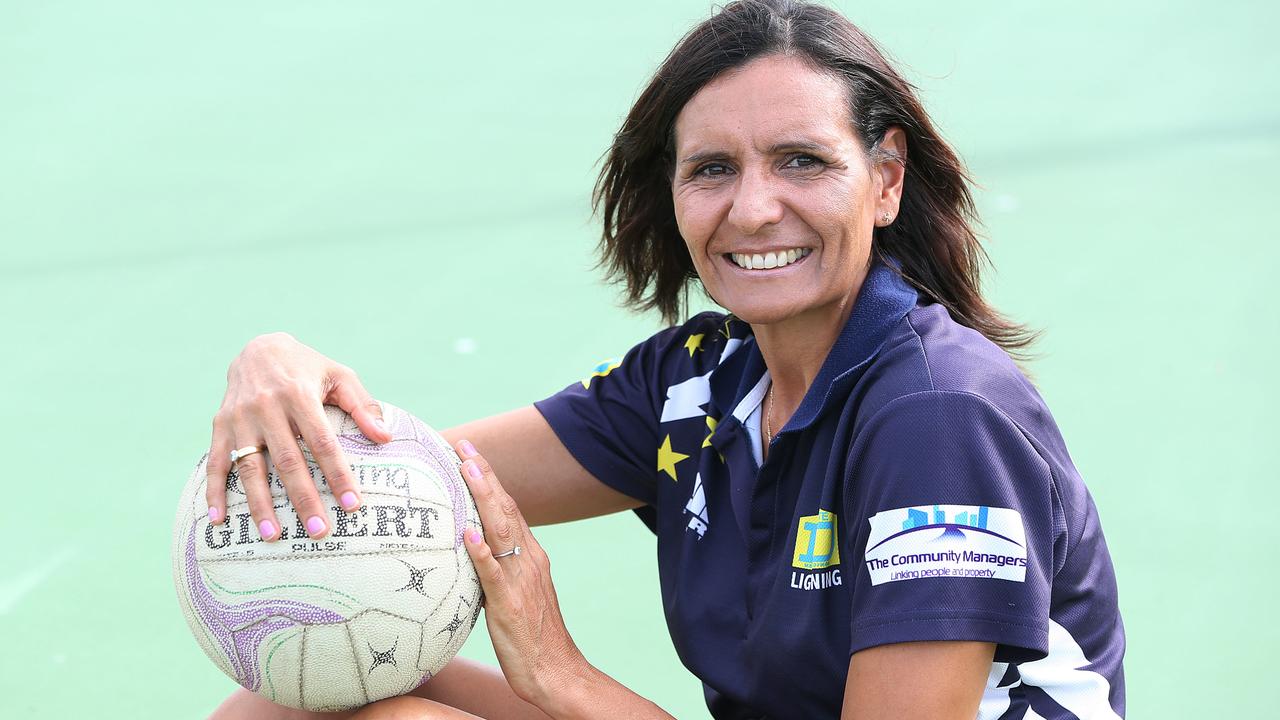 Some of these strategies included using cue words or small phrases such as “keep going”, “you can do this, “only 5 more minutes to go”. One of my cue words was “feet” meaning to keep my feet moving as I fatigued. As a circle defender, a phrase I used regularly when I was about to defend the shot was to count in my head “one and two and” to time my jump on the count of three. If you are a shooter you could say “flick” as the ball is released. If you are a mid-court player you could say “keep re-offering”. It is the connection between the words and the belief that is the ultimate goal of these techniques.

I also used positive self-talk at home when preparing for a game, when travelling in the car or team bus, during half-time breaks and after the game. Another strategy that helped me to focus was positive self-imagery. I would do this by closing my eyes and visualising myself performing well, whether it be blocking the shot, driving the ball strongly down the court or taking an intercept. This helped to ease my nerves and to have a positive mindset as I stepped out on the court. As competitive players, we can be our own worst critics if we have underperformed or made an error at a crucial time, particularly after a loss. I would spend many hours awake at night saying to myself, if only I had done this or that maybe we would have won. 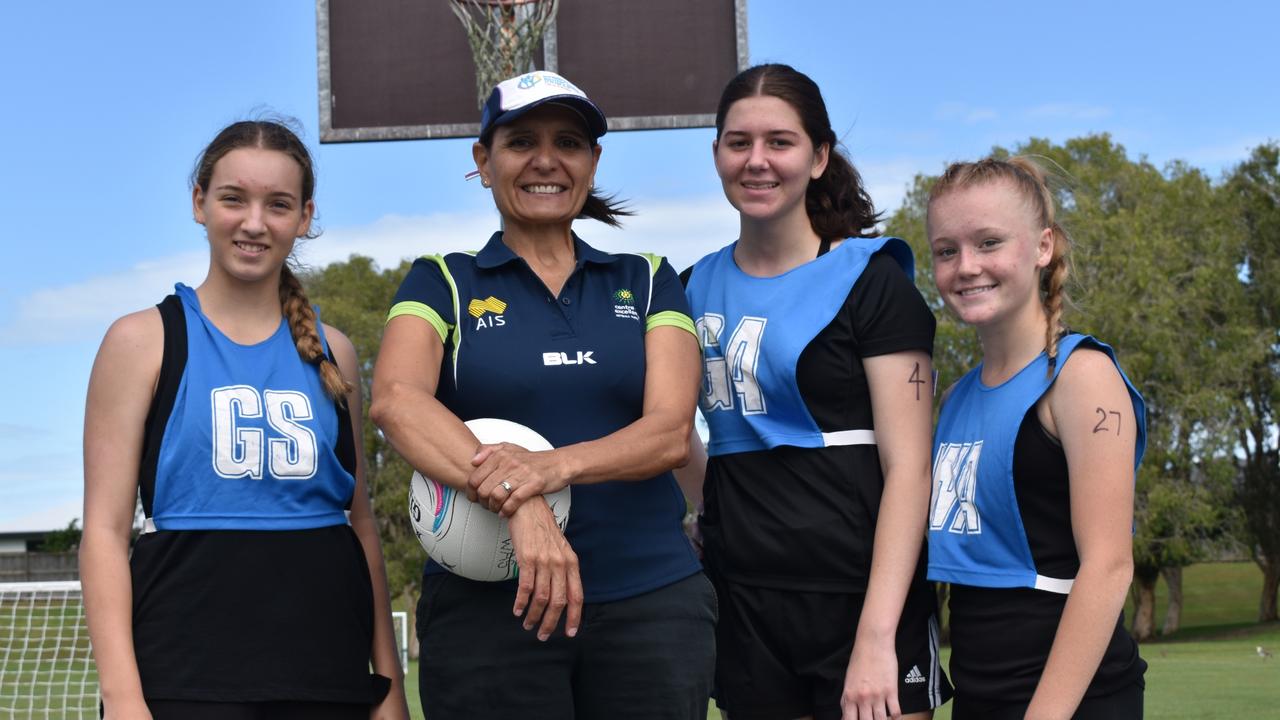 I am sure every netball player can relate to this. It is equally important to focus on the positives and learn from the negatives rather than dwell on them. After all, we are human and we all make mistakes.

Before every game, I allow my players to have time at the courts to focus, get strapped, talk amongst themselves, go to the bathroom etc, to make it a relaxed atmosphere as for some players, nervous energy can be detrimental to their performance. When we come together for our pre-game talk, I ask my players to think about their individual and team goals for the game and to write this in their journals. I will then speak to every player individually and let them know that I believe in them. The strengths they bring to our team as well and reinforce specifically what I need from them in relation to the individual goals they set for themselves.

During the breaks, if I notice that a player is fatigued or not performing to the best of their ability, I will ask them to take deep breaths and think of a cue word that will help them to focus and remind them to take each quarter at a time and break this down play by play and not to be too focussed on the scoreboard. After the game, each player will do an honest self-reflection of their individual and the team’s performance and write this in their journal which is then discussed amongst the group.

As a coach, it is vitally important that our language and tone are always constructive when giving feedback. I use the “good, better how” strategy by telling them what they did well, what they can do better and how they go about doing this rather than emphasising the negatives.

PrevPreviousHow can we best manage our netball parents?
NextSurging Through Stereotypes: Sabrina’s JourneyNext